During a meeting with SUM Rector Ivan Lobanov, the Council of Elders handed over a memorandum titled ‘Worldview, cultural, historical, spiritual and moral guidelines for training managers’ as a kind of conclusion of the work performed in the passing year.

The State University of Management Rector Ivan Lobanov met with the SUM Council of Elders in an informal atmosphere. The rector congratulated those present on the recognition of professional achievements of the university staff and teachers at the highest level (on the occasion of state, governmental and departmental awards). Two members of the Council of Elders, Aleksey Lyalin, Chairman of the Council of Elders, Doctor of Science, Professor, Honorary Worker of Higher Professional Education of the Russian Federation, and Viktor Antonov, Head of the Corporate Governance Department of the Institute of Industrial Management of SUM, Doctor of Science, Professor, also received state awards. Ivan Lobanov read out Decrees of the President of the Russian Federation on the awards.

I would like to thank you for the support we have received throughout the year. We participated in all the university’s landmark events, including those dedicated to the centenary, and in the 3rd International Scientific Forum Stepping into the Future. 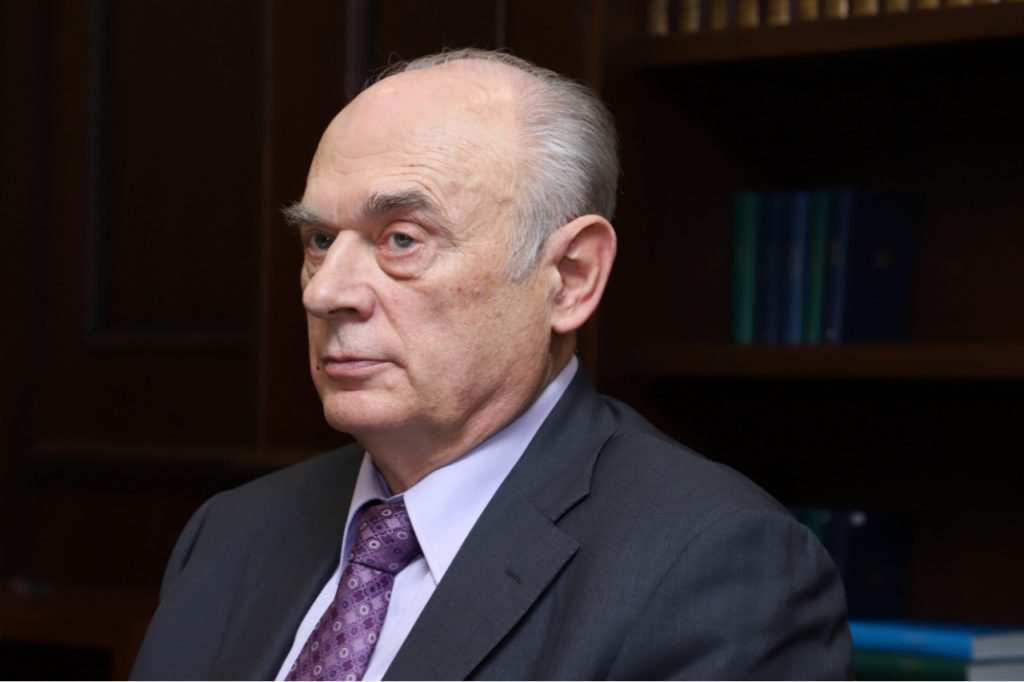 Aleksey Lyalin handed the rector a memorandum from the Council of Elders titled ‘Worldview, cultural, historical, spiritual and moral guidelines for training managers’ as a kind of conclusion of the work performed in 2019.

We hope that we will be able to further address the issues related to basic scientific research and management sciences. We would like to develop our vision on this issue as well and then discuss it,

said the Chairman of SUM Council of Elders.

SUM Rector Ivan Lobanov expressed his gratitude for the support and proposed broadening the scope of publications, beyond scientific papers and educational materials, to include those aimed at educating the younger generation and developing patriotic qualities, such as essays and memories related to the university, its history and teachers. 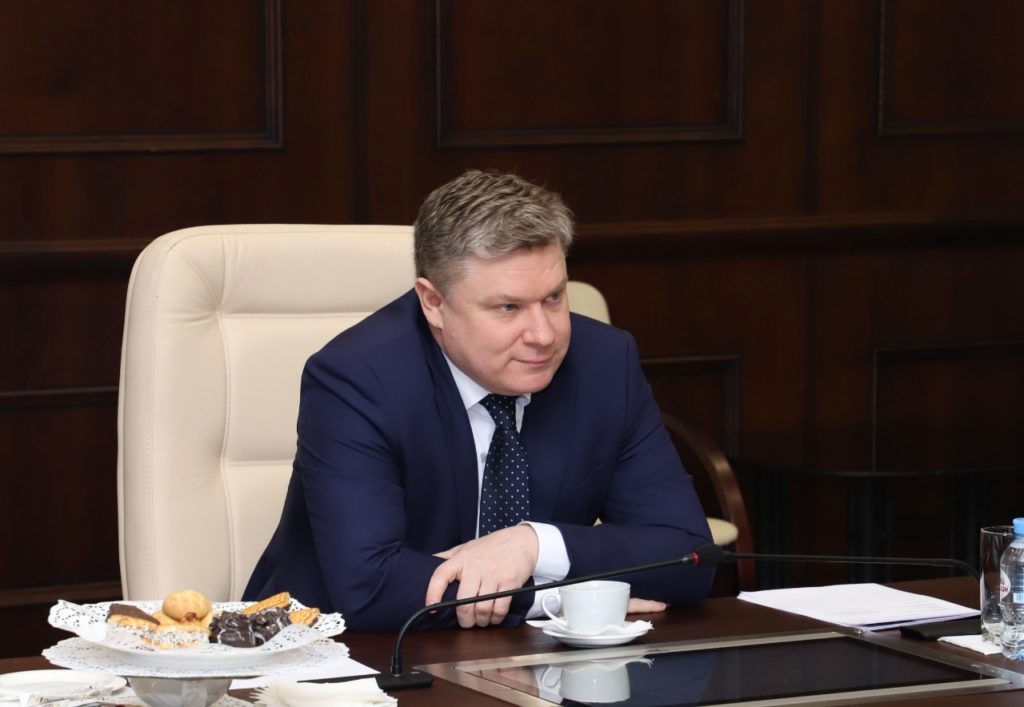 I would like to thank you for the support from experienced, professional and strong people. These are the qualities underpinning both science and management,

The transition of the university to project activities was also discussed. Ivan Vasilyevich noted that this approach to the organisation of the educational process will make it possible to take a step forward.

I have no particular concerns right now; I have a positive feeling of moving even faster forward. It all depends on us,

The plans for the next year, in addition to the development of scientific research, further improving the quality of education and introduction of new technologies, include the renovation of dormitories, opening of the Pre-University, the launch of the renovated Museum and modern SUM Scientific Library. The rector invited everyone to take part in the admission of works as well as in the opening of important infrastructure facilities for the university and training of young specialists.

It is the university’s 101st year, and we cannot lower the bar of the century. We need to maintain the centenary excitement, in the good sense, and go forward, gaining momentum,

On the eve of New Year, Ivan Lobanov congratulated SUM’s Council of Elders on the coming New Year and wished them success and further effective cooperation.