On 18 June, the State University of Management held the 8th All-Russian Scientific Conference known as the Lvov Readings 2020. The event featured discussions on pressing economic issues and forecasts about recent government decisions. This publication contains the key topics of the conference.

Dmitry Lvov’s academic heritage is especially relevant today as the present global economic crisis requires the development of his theory of production efficiency factors. Moreover, research into the mechanisms of economic transition can serve as a starting point for a number of academic fields studying post-crisis phenomena.

Dmitry Semenovich was the first to propose the concept of the social doctrine, which is essential for combining all elements of social policy. He believed that ‘what determines social doctrine is translated into profit, which should become a social dividend’.

The social dividend is one of the issues being discussed today. What are the ways to implement it? There are several approaches. Some believe that it should take the form of a sovereign wealth fund.  It is the welfare of the people. Others believe that it could be implemented in the form of a direct payment, or imputed income. 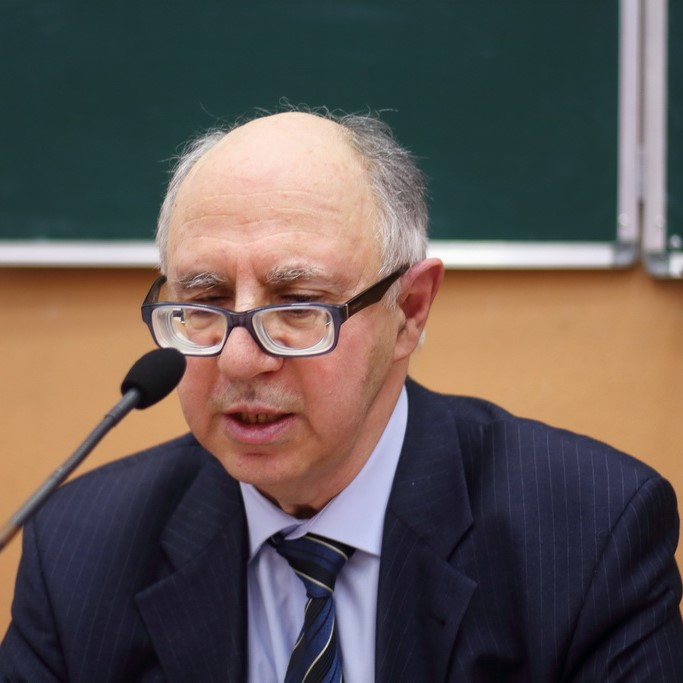 ‘Unfortunately, ideas of social spending, or imputed cost, have now manifested themselves. Imputed cost implies broadening the taxation domain, which is currently under debate. I take this with caution. There is no way to achieve social justice through the tax system. Yes, the tax system should bear the imprint of striving for justice, yet it cannot become a means of achieving that justice. That is why the issue of implementing the social dividend still remains unsolved today’, said Georgy Kleiner, Doctor of Economics, professor, and corresponding member of the Russian Academy of Sciences.

Social revolution is the companion of the crisis

In his speech, Doctor of Economics, Professor, member of the Russian Academy of Sciences Sergey Glazyev noted that the current situation is only pushing us to act quickly and to mobilise all resources to preserve and activate our economic potential. At the same time, we should set long-term goals. This is a specific feature of a crisis. 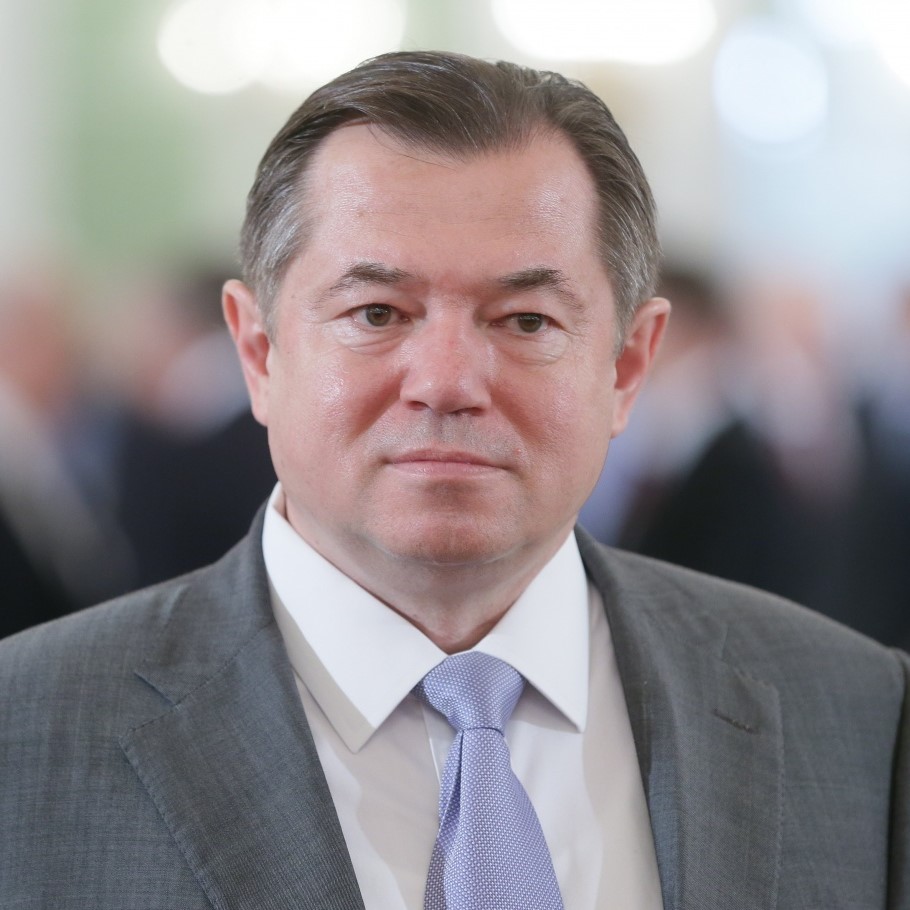 ‘A crisis is a new opportunity and a new horizon. In the theory of long cycles, crisis is seen as a structural thing, and there are turning points: technological, social and institutional. There is a synchronisation of crisis processes in all these areas. We see new opportunities, and we understand how the new technological patterns are arranged, which is today is growing at 25% per year, and will only be strengthened by the crisis’, said Sergei Glazyev.

In terms of socio-economic drama, the period that we are witnessing today corresponds with the period of the Great Depression or World War II. At that time, the transition to a new world order was extremely violent; more than 70,000,000 people died in  World War II alone.

The main aggressor is the financial and political elite.

In his speech, Sergey Glazyev also noted that global hybrid warfare is taking very different forms today. The main areas of counteraction are shown on the monetary and financial front as well as the information-cognitive and biological front, where people have already died. At the same time, amid the decline in economic activity, the fortune of the 25 richest Forbes list members has grown by 255 billion dollars within two months of the pandemic.

‘The difference between the current structural crisis and the previous one is that national boundaries have been erased. During the previous crises, nations fought against each other, whereas these days, wars spread across national borders. The main aggressor today is the financial and political elite of the only remaining centre of the imperial world order, which is quickly becoming a thing of the past. This capital is located in the U.S., yet geographically it is not Washington. It’s rather the Federal Reserve system where money and power are concentrated today’, said Sergey Glazyev.

He believes that the stakes in this war are primarily financial. In two months, the U.S. financial market plummeted by 15 trillion dollars, but really fell by twice as much.  This means they are writing off a huge number of liabilities. At the same time, the U.S. government is in debt, and it has received new loans of over 5 trillion dollars from the U.S. Federal Reserve.

The professor believes that the major economic outcome of the pandemic is the growing budget deficits across countries and an avalanche-like increase in public debt.  In this way, the ruling financial oligarchy relieves itself of its obligations, which will thus result in collapsing financial bubbles. On the other hand, new money is being printed to meet the sharply increased state demands for borrowed funds.

‘We are starting to get sucked into this vortex of crisis. If we fail to get out of this financial and credit trap, it will lead to further aggravation of the crisis and huge losses’, said Sergey Glazyev.

To escape from this vortex, we need to take measures to restore the sovereignty of the national monetary system. First of all, we should halt the export of capital. We need to take a number of measures to protect our financial and economic system: we are talking about de-offshorisation, import substitution, refusal of foreign rating and consulting agencies.

Doctor of Economics, Professor, and Corresponding Member of the Russian Academy of Sciences Victor Dementyev believes that the issue of stimulating investment policy is extremely urgent and there are resources available for it. We need to turn these resources into investments. 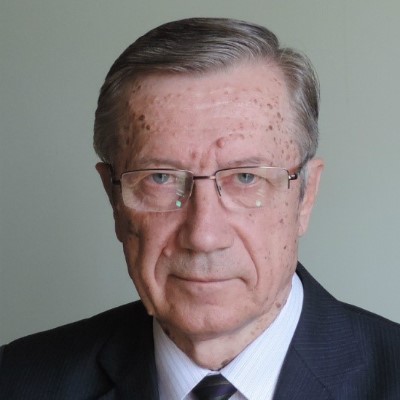 According to Bloomberg’s forecast, the Bank of Russia will make a historic decision tomorrow to reduce the base interest rate by 1% point to 4.5%. Many people consider interest rates to be one of the main factors that accelerate economic investment. In the expert’s opinion, without an active industrial policy, low interest rates can turn out to be a Trojan horse for the economy.

‘On the one hand, low-interest rates help to obtain resources for efficient production. On the other hand, they give some extra oxygen to low-efficiency enterprises’, said Viktor Dementyev.