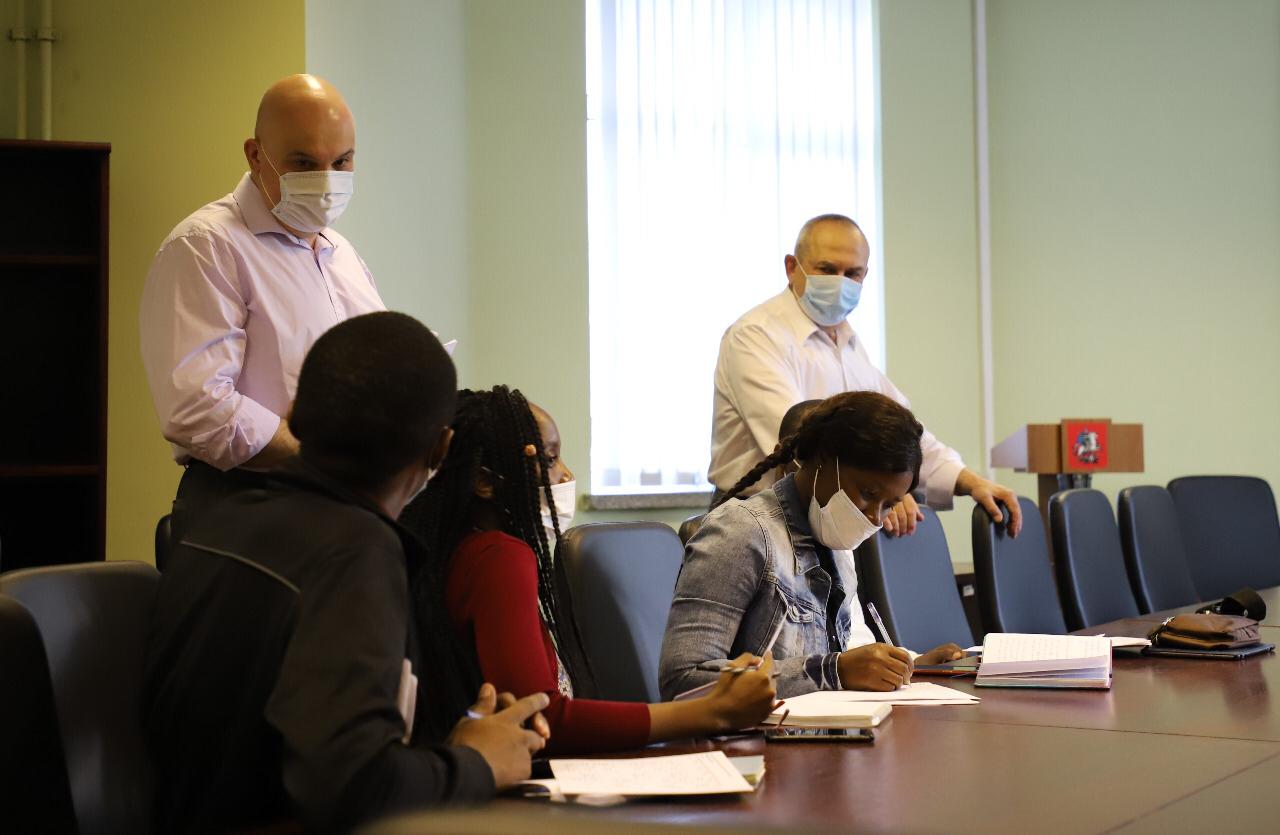 On September 07, the opening ceremony of the international master’s program “international business Management” was held. This is the first program of the planned cycle to be taught in a foreign language (English) at SUM….

On 3 Sep 2020, the MBA in Moscow and Russia portal published the results of an audience ranking of Russian business schools.… 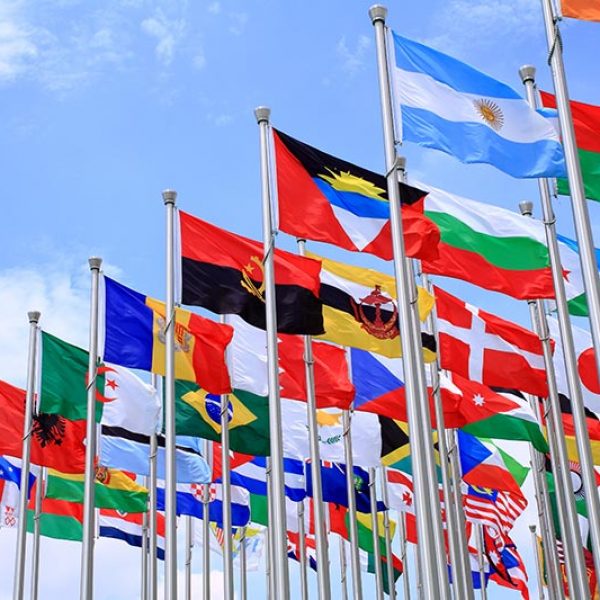 Currently, foreign students are not allowed to enter the Russian Federation. 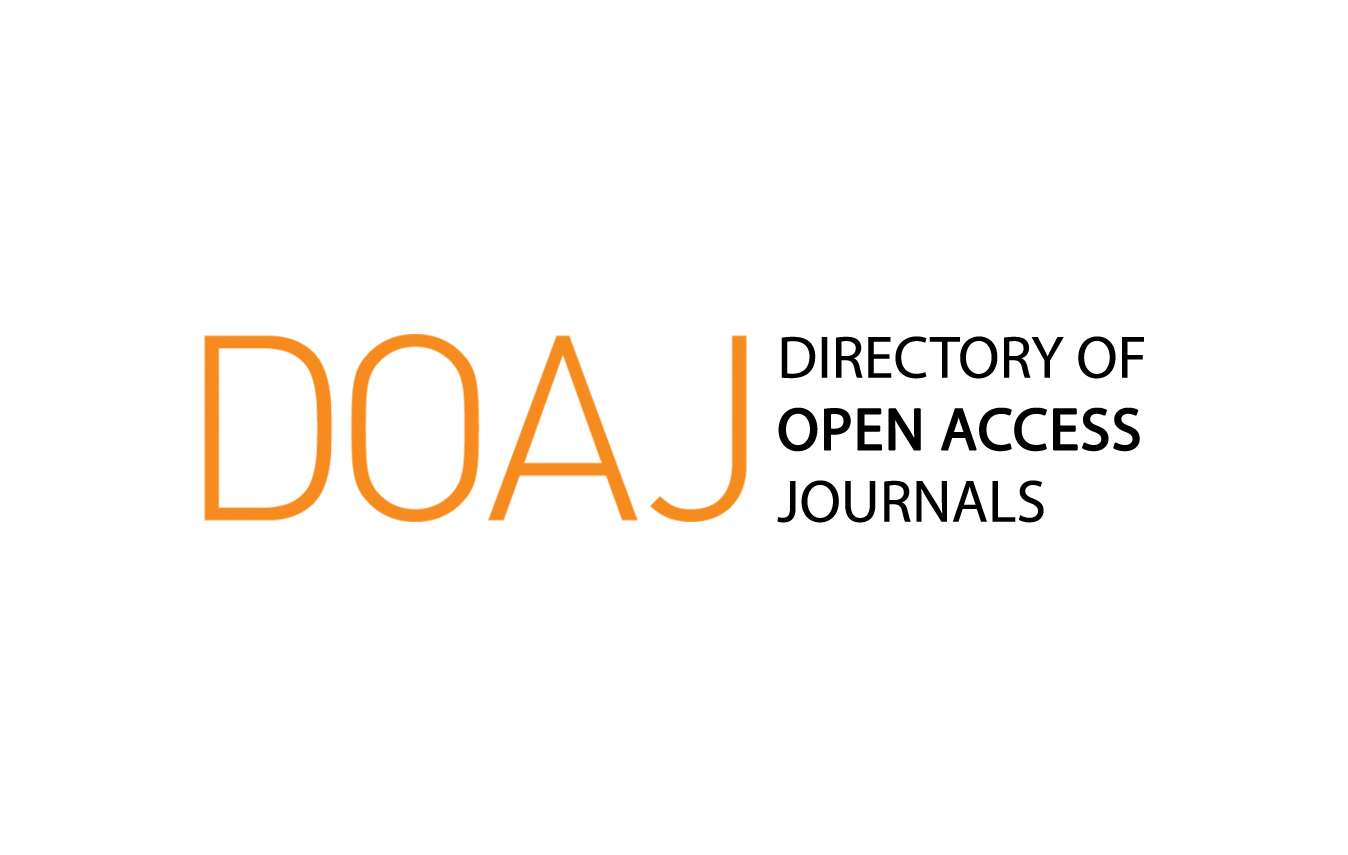 On 30 August, the Digital Sociology journal was included in the Directory of Open Access Journals (DOAJ) after being assessed by international experts.… 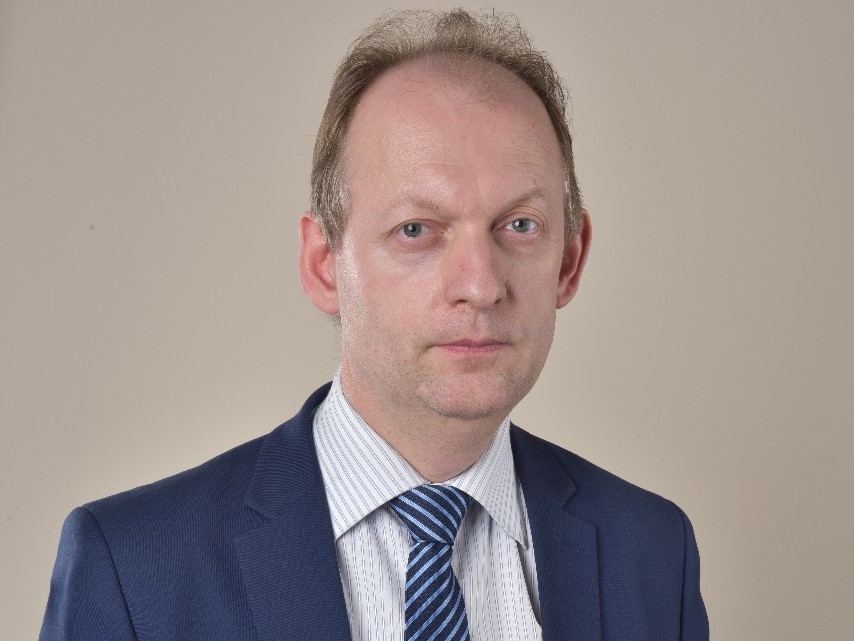 Alexander Troitsky, pro-rector of the State University of Management, has been appointed
provisional acting rector.

The corresponding order was signed by Minister of Science and Higher Education of the Russian Federation
Valery Falkov following the appointment of SUM rector Ivan Lobanov as acting rector
of the Plekhanov Russian University of Economics…. 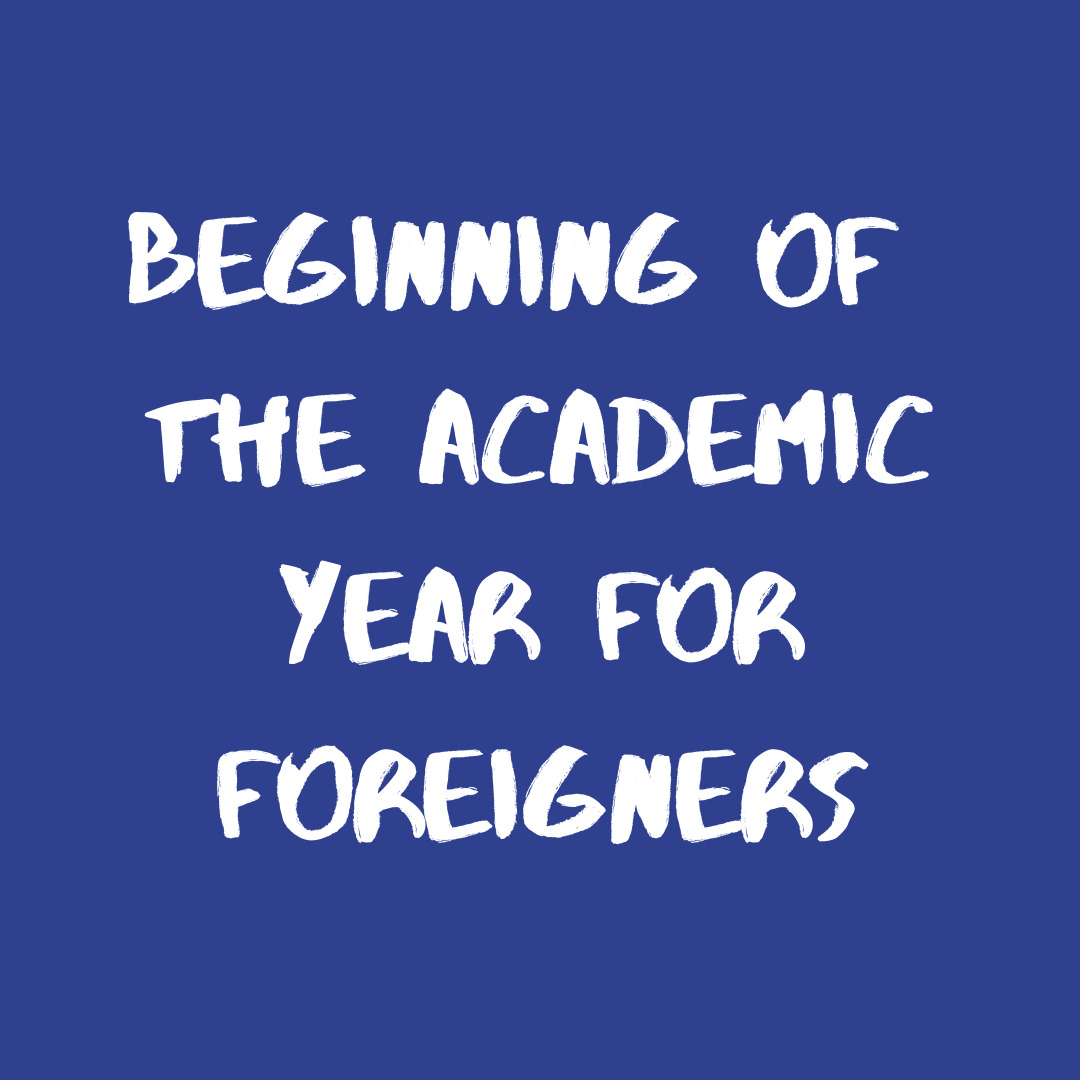 Beginning of the academic year for foreigners 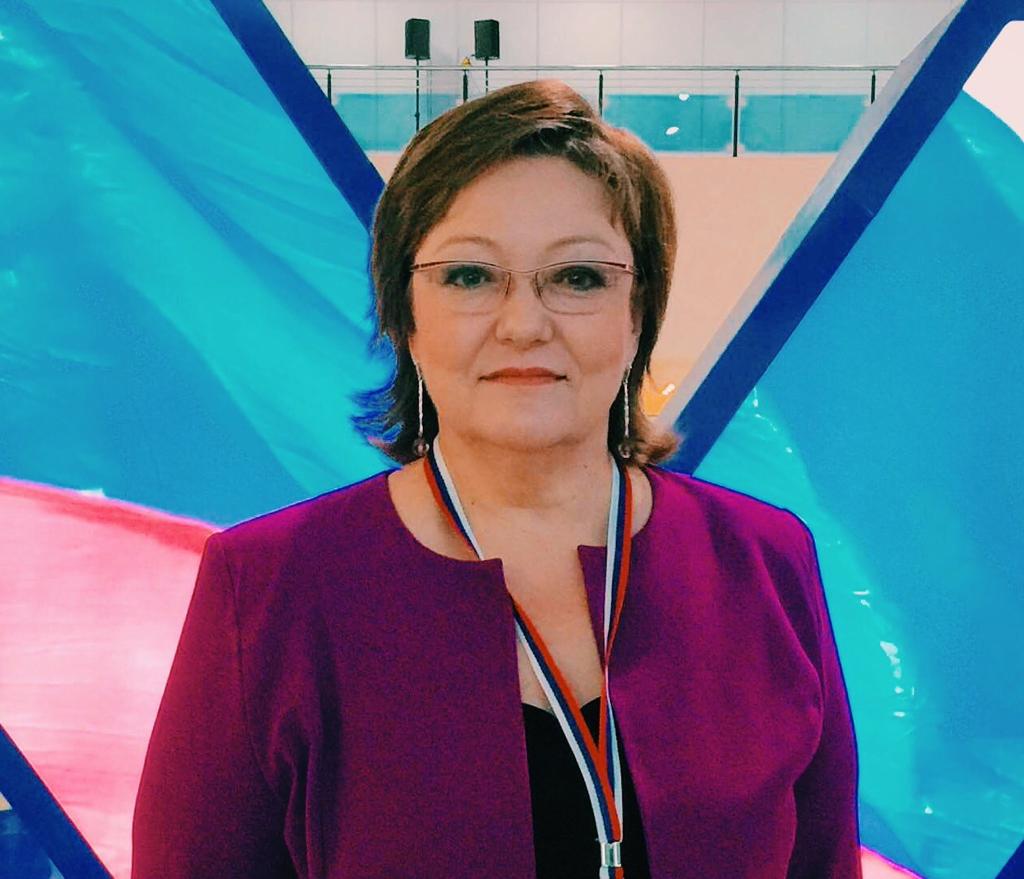 State University of Management Professor Olga Kryshtanovskaya has been ranked among the top 50 most acclaimed and influential experts in the field of sociology.… 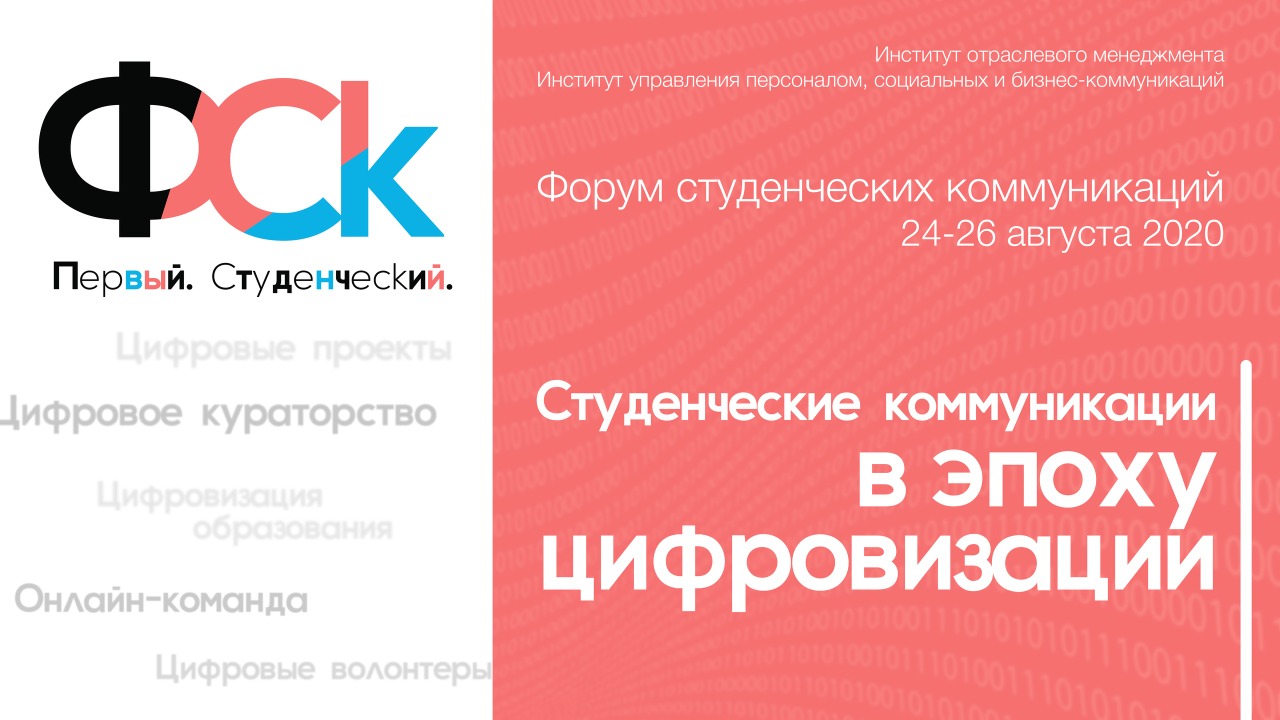 First Student Communications Forum to Be Held at SUM

The State University of Management is set to launch the first Student Communications Forum.  Guests are invited to participate in lectures,…

Railway Workers of the World, Unite with SUM!

The State University of Management is developing its partnership with Russian Railways. The university’s experts are to implement the action plan of the ‘Reconstruction and Construction of Technological and Municipal Facilities’… 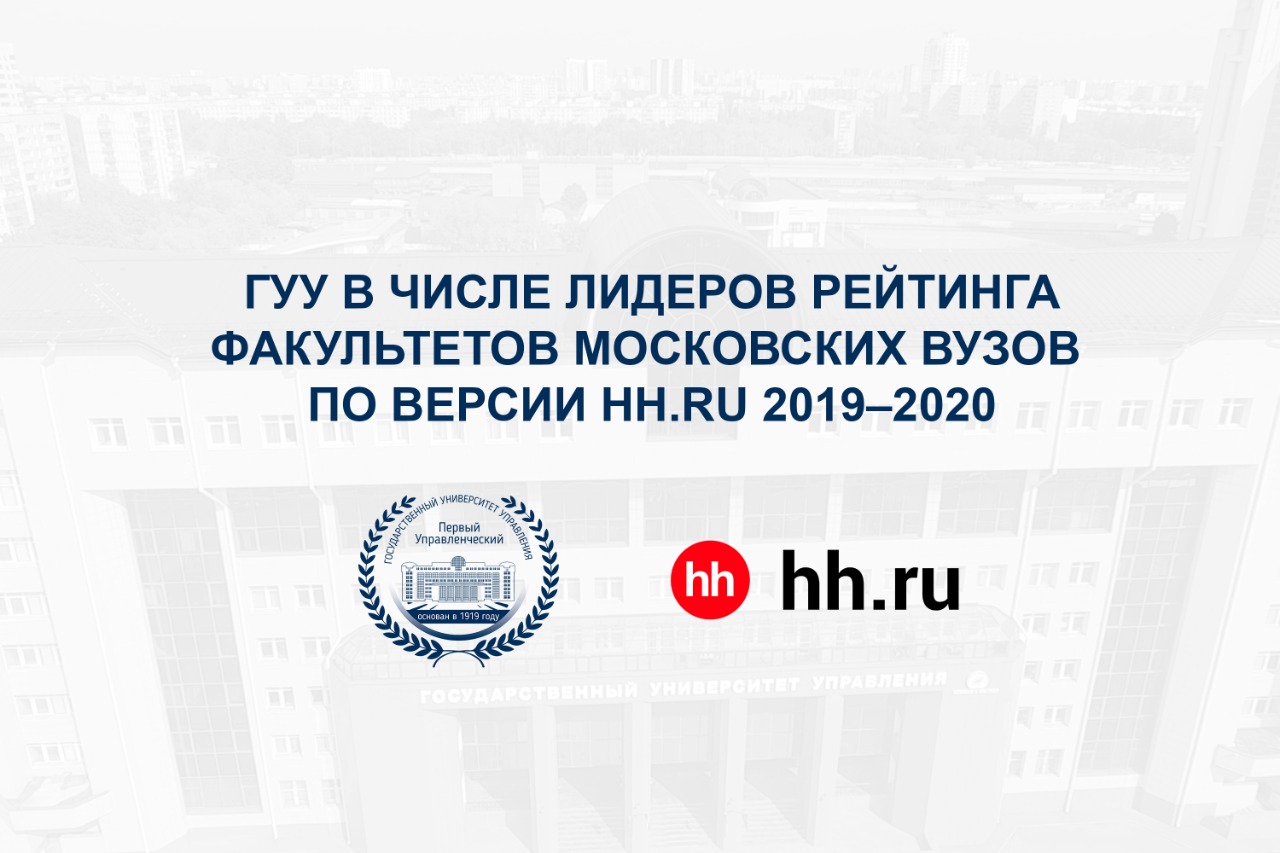 The State University of Management placed highly in HeadHunter’s 2019–2020 ranking of the Best Faculties and Universities of Moscow.…